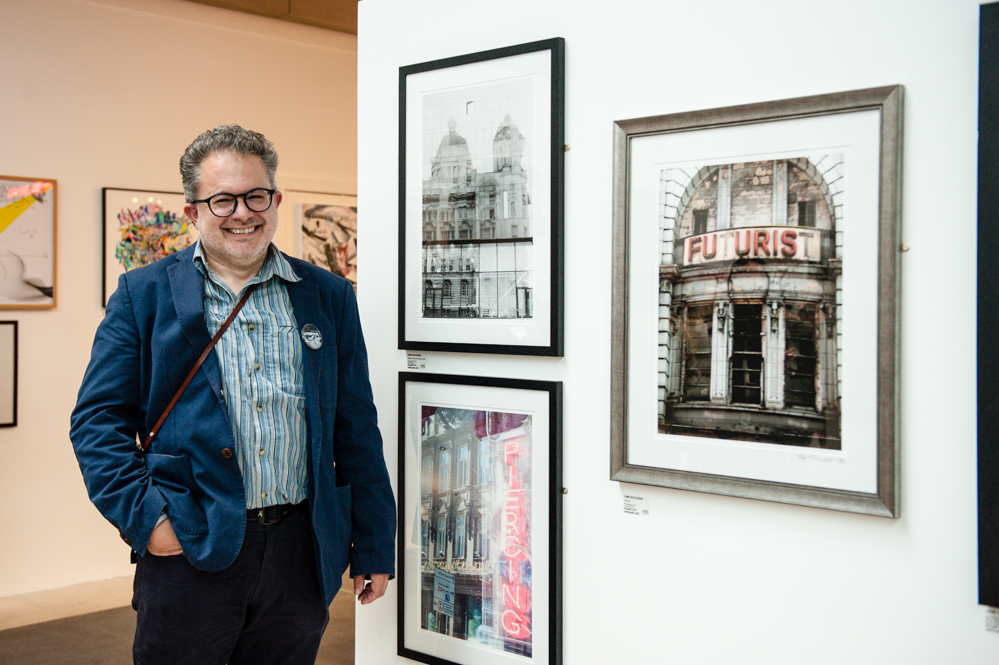 It is estimated that over one trillion photographs were taken last year alone, and that number is set to rise. This doesn’t come as a surprise. Photography is an endlessly useful medium and is quickly becoming more and more accessible.

Perhaps counterintuitively, as the field of photography becomes more saturated, its popularity in the art market is growing. Work by photographic artists Cindy Sherman and Andreas Gursky can fetch upwards of $2-3 million at auction.

At the same time, some of the most respected photographers authoritatively declare their work “not art”, confirming the beliefs of the ‘photography as art’ sceptics.

We spoke to Liverpool Art Fair 2019 exhibiting artist Chris Routledge to get his take on the debate, as well as an insight into his own artistic career…

What is your personal definition of art? Would you include photography in that definition?

I’m not sure I’m up to a definition of art in the space we have, but what excites me about it is the way that it offers new ways of seeing, and the chance to explore a different worldview. All kinds of art does this of course, but what I find compelling about visual art is its immediacy. The first look hits you like the first sip of coffee in the morning, but the best work rewards more careful looking. If you’re lucky it becomes a dialogue with the artist through the work; a conversation that stays fresh even after years of familiarity.

What fascinates me about photography in particular is that it all happens in a measurable, and usually short space of time. 1/125th of a second is not long to say what you want to say, and if you don’t manage it you have to just accept it and let it go. You’re making something new out of a moment that is never coming back. Don McCullin, one of the great photographers, says that what he does is not art, but you only have to stand in front of his work for a few seconds to realise that he’s wrong. 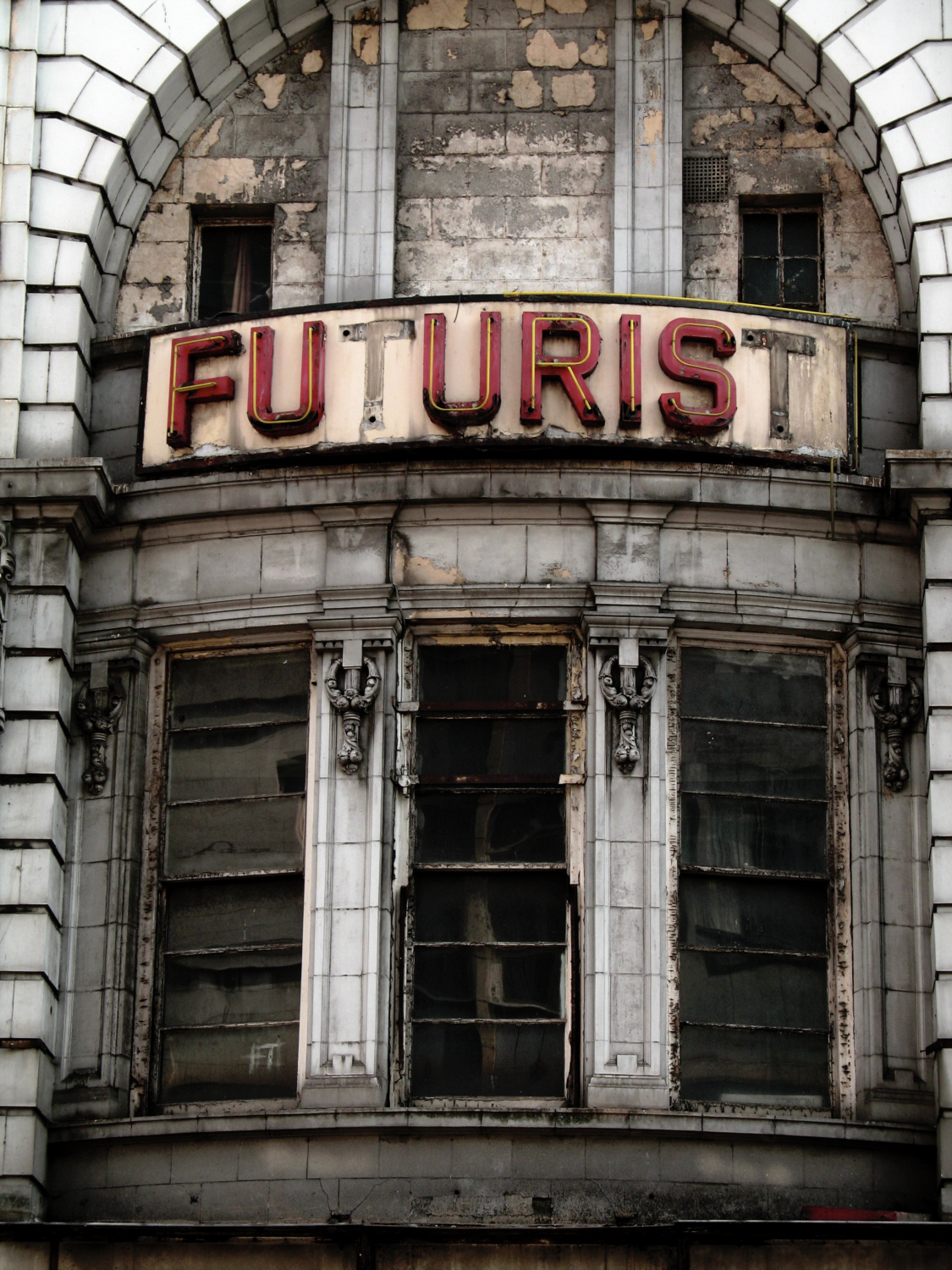 What inspires your work?

I gravitate towards seeing unfamiliar detail in familiar scenes. The work I have in the Liverpool Art Fair this year mostly uses reflection to juxtapose buildings, or well-known streets in a disconcerting way. In my landscape work I try to explore aspects of the landscape that are perhaps overlooked, or half seen details in a greater whole.

How did you get started as an artist?

It gradually crept up on me. My background is as a freelance writer, literary critic and historian (back in 2008 I wrote a book about Liverpool’s Cain’s Brewery), but I’ve been taking photographs for a long time, and after a while I realised that I had something to say, and that people liked having my work around.

What made you want to get involved in Liverpool Art Fair?

It’s always great to have the opportunity to put your work in front of people and being able to do that for a whole summer is a huge privilege. If I’m really lucky one or two of those people might decide to hang some of my work on their walls at home. There are few greater honours than that.

Finally, what are you working on at the moment?

I’m currently preparing for a solo exhibition at the Heaton Cooper Studio in Grasmere, in the Lake District, which opens to the public on October 10th. The exhibition is called Indeterminate Land and explores changes to the landscape around the river Rothay following the flooding in 2015. 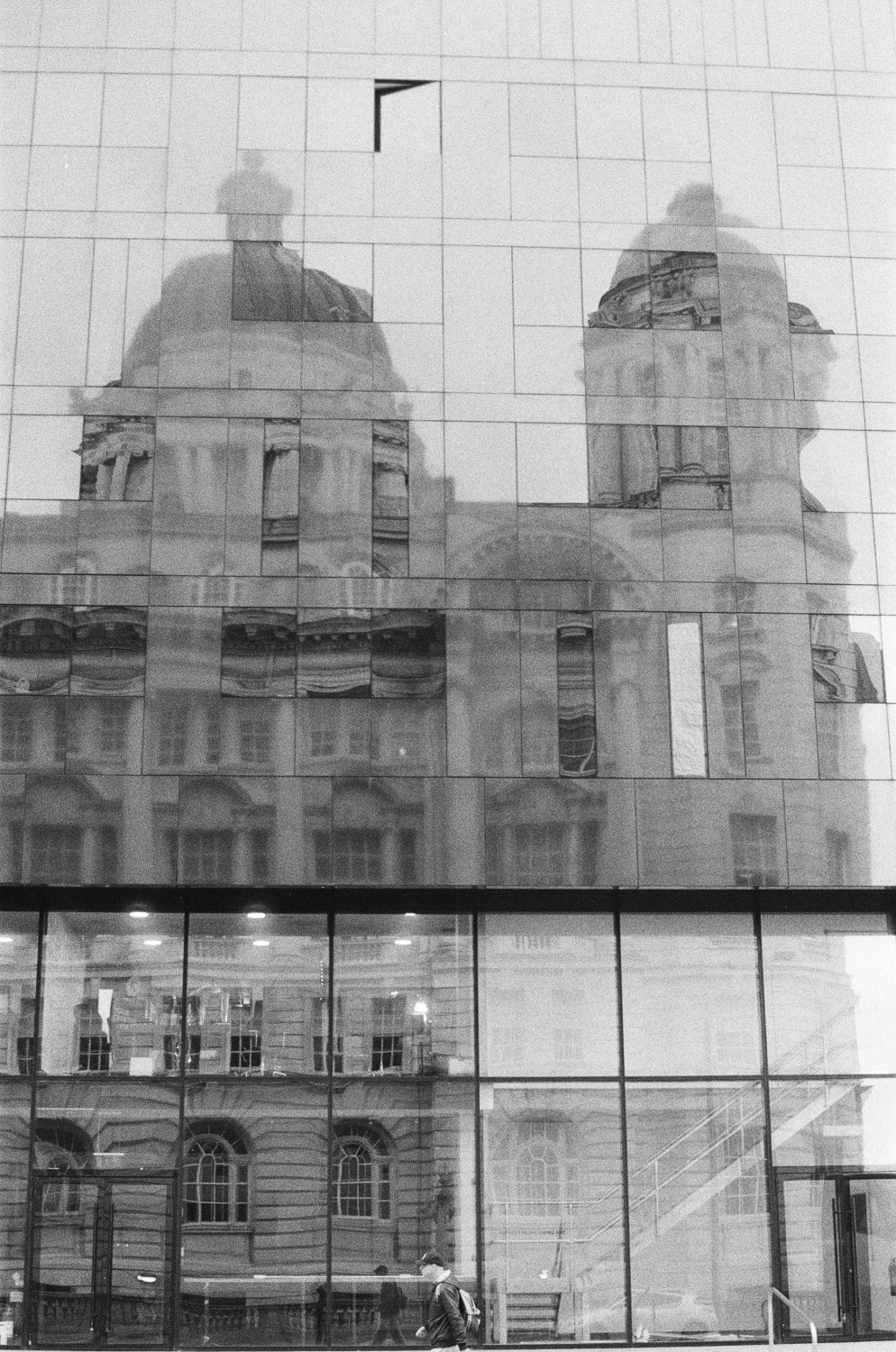